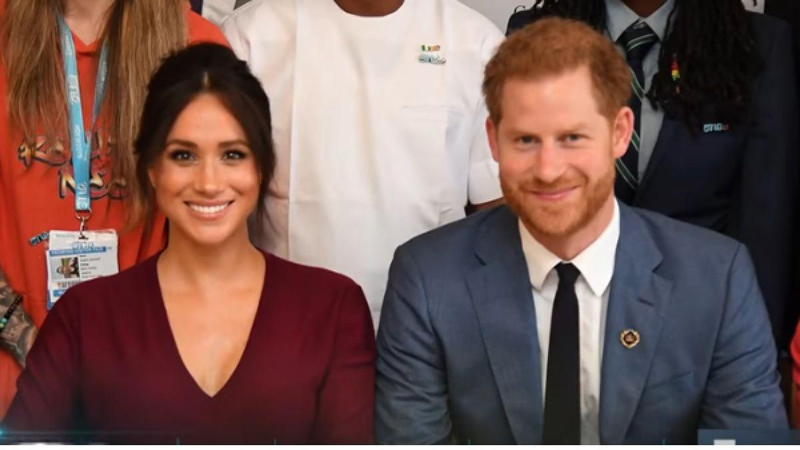 Sussexes are blessed with the baby girl at Santa Barbara Cottage Hospital near the Sussexes’ Montecito home. Prince Harry used his HRH title on the birth certificate of, Lilibet Diana. Meghan Markle, alternatively, didn’t use hers and used her birth name instead.

In the document obtained by People, the difference has been observed in the Lilibet and Archie Harrison’s birth certificates. Harry started his first name as Duke of Sussex. On the contrary, Meghan, his wife simply registered her full name, Rachel Meghan Markle, as it was obligatory the mother’s legal and maiden name.

In Archie’s birth certificate, which was shown to the public after 11 days of his birth on May 6, 2019, Harry wrote his name as His Royal Highness Henry Charles Albert David Duke of Sussex. Markle wrote her name as Rachel Meghan Her Royal Highness The Duchess of Sussex, MSN noted.

According to the birth certificates in the U.K. obligatory to mention the parents’ occupations, the couple registered theirs as the Prince and Princess of the United Kingdom. Markle does not have a princess title. In the interim, the California birth certificate doesn’t carry the parents’ careers section. The Sussexes have stopped using their HRH titles after quitting the royal duties, like what Prince William, Kate Middleton, and other senior royals do.

Though they are still a duke and a duchess but called themselves Harry and Meghan. Also, the HRH title is a permissible part of Harry’s name, so he must put it in Lilibet’s birth certificate. “It’s his legal name – the document required his legal name,” a representative told Insider.

Fox News said Harry is still a prince being a thru grandson of Queen Elizabeth II. Despite his shift to the U.S., the royal family does not abandon him or even removed his title. Harry only decides not to use it and also be continuously known as the Duke of Sussex, while Markle will persist the Duchess of Sussex.

Furthermore, the difference between their names in Archie and Lilibet’s birth certificates-using their royal titles-is because they were still working as full-time senior royals at the time when they gave birth to their first child, btimesonline said.

Anyway, Archie and Lili will inevitably have the prince and princess titles when Prince Charles becomes the new king – being direct grandchildren of a monarch.

Millie Court: everything you need to know about the Love Island bombshell