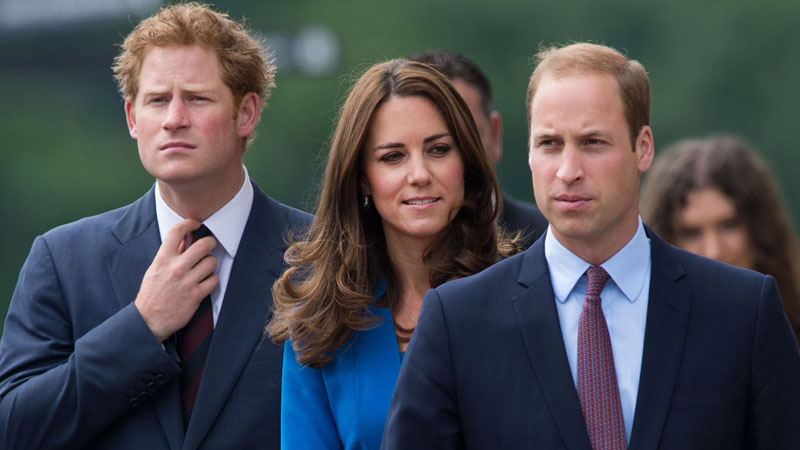 As per British tabloids, the fallen Prince Harry asked his sister-in-law to help him re-enter the family. Harry is trying to compensate for his sins before the royal relatives, the rebel bowed for help to the main peacemaker in the family – Kate Middleton.

During an interview with Oprah Winfrey, a “Hollywood” podcast and a documentary about mental health – all the actions of Prince Harry and his wife Meghan have affected the reputation of the Elizabeth II family. Communication between relatives has come to naught, but now there is a chance for a “new chapter,” which was given by the newborn daughter of the disgraced prince.

The Mail on Sunday said that Harry tried to unstiffen the split in the family, nearly after the birth of Lily, he sent a special message to Kate Middleton.

The freenews.live wrote, in the text, he allegedly begged Kate to help him settle down the rift with Prince William, who still ignores his younger brother. Thus, Harry once again confirmed the role of the Duchess as the main peacemaker in the family.

Sources claimed, the rebel’s actions were encouraged by a scandal over the name of his daughter Lilibet, which is associated with Her Majesty’s household nickname and the late Prince Philip. Because of this, Markle and Harry had to go to court again.

Prince Harry Already Faced Drama On His Trip To The UK