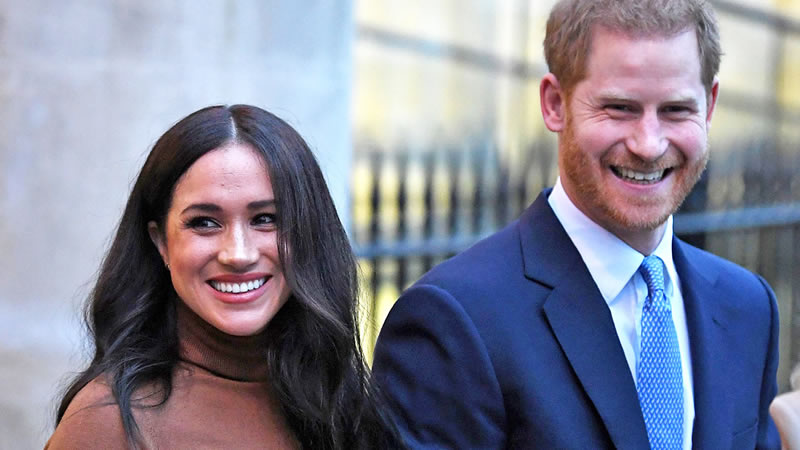 A Royal expert recently shed light on the possibility that Prince Harry and Meghan Markle will destroy the Queen’s legacy in an attempt to incite a response from Prince Charles.

According to the details, Royal expert Robert Jobson was quoted telling Express, “I thought it was pathetic actually. He was hell-bent on blaming everyone else for his problems and mainly his father.”

Furthermore, Jobson said, “I understand why Harry has to make a living but does he have to make a living continuously whining on about his family and the woes he believes were inflicted upon him?”

After the release of Harry’s The Me You Can’t See documentary series, Robert Jobson has hit out at the pair.

The tweet warned: “For now, Harry will continue to do whatever he can to get a response from his family. Even if it ultimately dilutes their brand and destroys the legacy of the Queen.”

The Duke of Sussex has publicly spoken out about his father numerous times this year with the same reiteration that Charles has stopped taking his calls or helping him deal with his complaints about the Firm.

Earlier this month, he also tore his father apart during an interview for US actor Dax Shepard’s Armchair Expert podcast when he said he wanted to “break the cycle” of the “pain and suffering” he faced while being brought up with his own children.