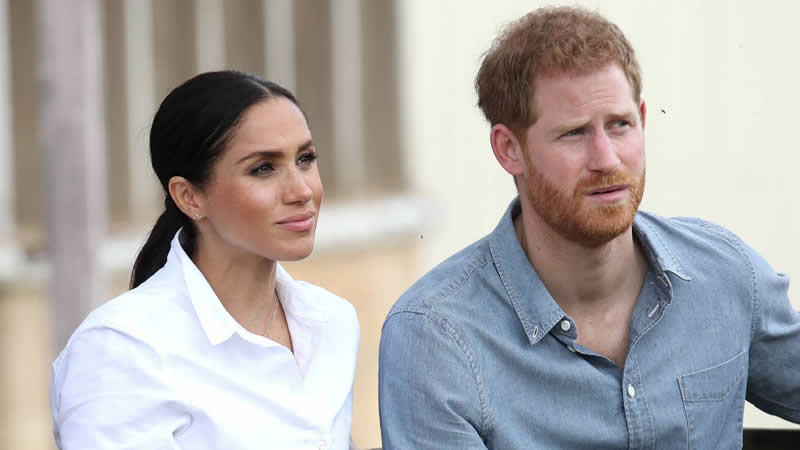 Prince Harry recently visited his rejected homeland UK when all were seeing the royal runaway. What is next? Will they mend their relationship? Many royal experts he didn’t add to his pile of complaints in public anyway. No dirty laundry and no allegations. It was below average that America based rages for being unpaid from his family to criticism of his father and grandparents’ child-rearing practices.

Harry showed up on the occasion of unveiling a statue to his late mother on her birthday this month. But his childlike tricks were a welcome break from his annoying outbursts. The tension between Harry and his brother William was noticed, but also noted that the event showcased the “easygoing spare” Harry who delighted rather than outraged others.

Best Life stated, “He was very much the ‘Old Harry’ at the unveiling. It was great to see him in good form. It reminded a lot of people of how things used to be.”

Harry now is a reflection of Harry who made poor public decisions, like dressing up in a Nazi uniform and bullying a person of Pakistani descent. That Harry was no picnic but since then he has gone on to criticize his loved ones seemingly without mercy.

Some royal observers believe that his updated visit home could have opened his eyes to his reality– all that he left behind when he and his wife Meghan abandoned royal life for America. “Between his military affiliations being taken away and how much of an outsider he felt at his own grandfather’s funeral, he may be coming to the conclusion that, despite the fact he very much enjoys his new life in California, it came at a very high price,” said the insider.

Harry allegedly meets his old friends he hasn’t seen since his wedding is another gage he could be having regret as per experts. Robert Lacey, royal biographer stated that Harry met with the old friends in April after coming back from Prince Philip’s funeral. Apparently, he had a “lads’ lunch” but particularly his brother William was allegedly not asked even though they share many friends in common, said celebratingthesoaps.

The Mail said that the gathering was a success and said that Harry was, “at last showing signs of wanting to reconnect with his old life … he doesn’t have to abandon his old life” despite Meghan and their children in California. “His friends are excited, they think that the old Harry is coming back out of his shell,” the insider said.

Prince Harry bashed for ‘hurting’ Prince Charles: ‘Don’t lash out at your father’