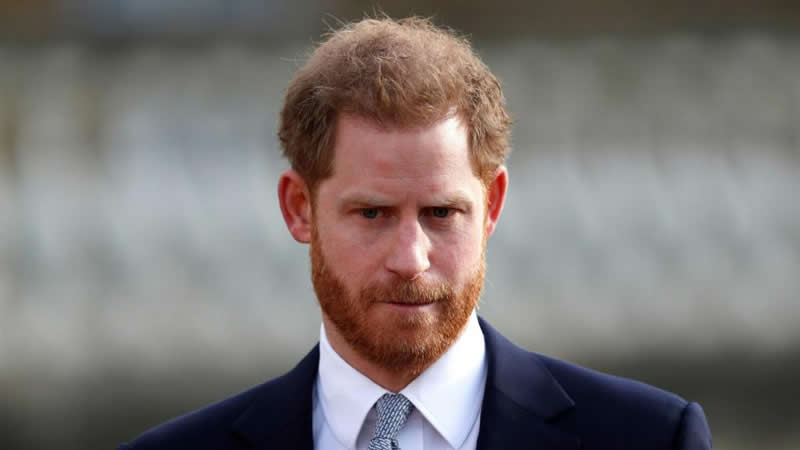 Prince Harry is allegedly dead set on producing a movie about the life and death of Princess Diana. In its July 19 issue, New Idea claimed that the Duke of Sussex’s plan is still a go, and his wife, Meghan Markle is helping him out.

Since the Duke and Duchess of Sussex signed a multi-year deal with Netflix, it is their job to produce shows that will generate revenue for the streaming giant. As such, Prince Harry couldn’t allegedly help but think about his late mother and how a lot of her fans still want to know the truth about her life.

A source claimed that in order to make sure that his movie would be unlike anyone that’s been released before, Prince Harry is seeking the help of his uncle. “Harry thinks a film about her life and death from his uncle’s perspective could be just the ticket,” the source said.

The insider also claimed that Prince Harry and Markle are eyeing Hugh Grant to play the role of Earl Spencer in the movie. However, it is important to note that the actor still hasn’t signed on for the role. Still, the insider insisted that Princess Diana’s brother will most likely get on board because he has never shied away from all forms of publicity.

In fact, Spencer regularly talks about his late sister during his interviews. He recently weighed in on the claims that Martin Bashir tricked Princess Diana into detailing Prince Charles and Camilla’s affair during her interview with Panorama in 1995. According to sources, the interview caused tension between Princess Diana and the royal family. And it ultimately left the late royal feeling isolated from everyone.

Meanwhile, Princess Diana also made headlines recently amid claims that she was convinced Prince Charles would have her killed. Years before her tragic car accident, the Princess of Wales wrote a letter to former royal butler Paul Burrell saying that Prince Charles would destroy the brakes of her car.

And in 1997, Princess Diana died in a tragic car crash that also had to do with her broken brakes. Just recently, it was revealed that investigators questioned Prince Charles following his ex-wife’s death after Burrell came forward with Princess Diana’s letter. However, Prince Charles was never convicted for allegedly killing Princess Diana. And until today, the conspiracy theories surrounding her death remain as such.

5 Ways to Look Younger Without Surgery