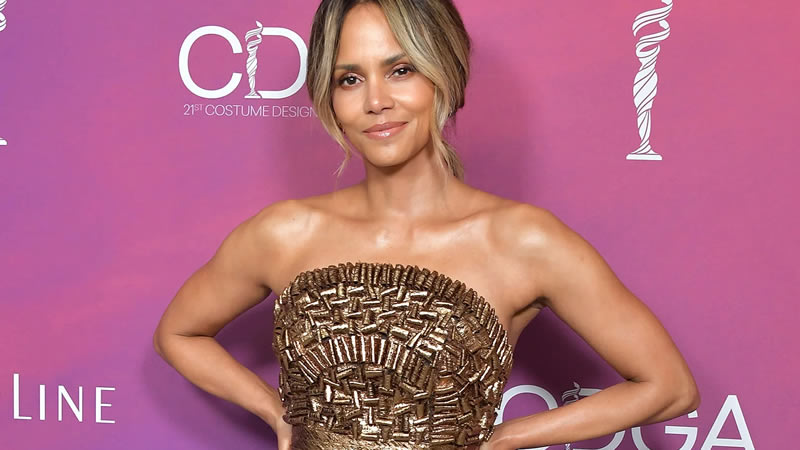 The Oscar winner is known to keep fans updated on her daily life by way of playful posts on her Instagram account. But, the star especially got fans’ attention when she shared somewhat of a cryptic snap of her feet…joined by someone else’s.

As the picture only featured four pairs of toes in front of a blurred bottle of wine, it’s unclear who Berry spent her “sunday, funday” with, but it didn’t stop the comments from pouring in over the eyebrow-raising post.

As another pointed out, “Yessss enjoy that Sunday @halleberry … now you’re gonna have everyone curious loll…”

While she’s sparked some romance speculation with this mystery person, she hasn’t shared any other details on who it could be.

In 2017, the famous mom of two split from her boyfriend of five months, Alex Da Kid, E! News confirmed at the time. The relationship marked Berry’s first public one since her divorce from ex-husband Olivier Martinez was finalized a year earlier.

“Ever since splitting with her ex Olivier, she has been more cautious about who she chooses to bring around the children, and bring into her life,” a source said in 2017.

The source noted, “She is much happier now.”

Berry gave birth to her daughter Nahla with ex Gabriel Aubry in 2008. She later married Martinez, with whom she welcomed son Maceo in 2013. The couple announced their decision to divorce two years later.