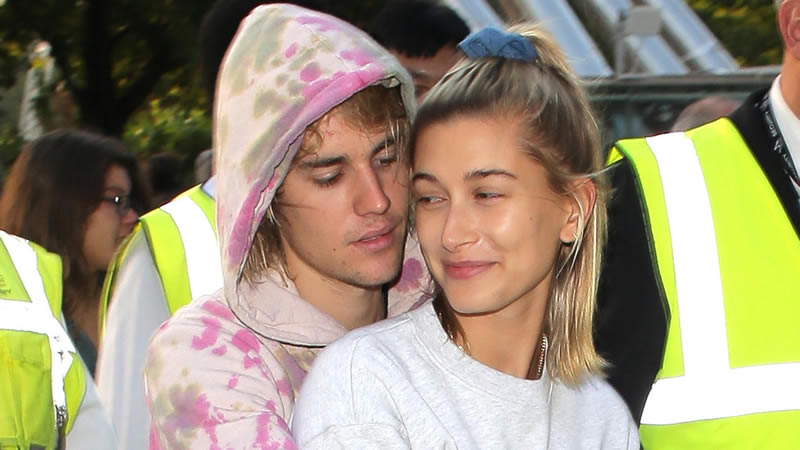 Hailey Baldwin and Yvonne Orji spoke candidly that they both have set their boundaries regarding exposing their bodies. In Hailey Baldwin’s newest version of A Conversation With, the 24-year-old fashion model is united by Insecure star Yvonne Orji. They both shared their faith, sex, and how to uphold a bond with God.

When debating the boundaries set by them while in the business, Hailey said of Yvonne, “You’re an actress. You’re on this show where you are doing sex scenes and cursing and doing things that a lot of people who are Christian would probably see that and be like, ‘Oh, well you’re not a real Christian, because you’re doing sex scenes and you’re doing this,” via Entertainment Tonight.

According to pinkvilla.com, explaining her similar stance, Baldwin added that during her job sometimes, she has to show skin or get photographed in underwear or lingerie. People would then comment about her: “Well that’s not a good representation because you’re not modest and you’re not this.”

For Orji, the boundary set by herself is not showing her full breasts on camera while for Hailey, she revealed, “I think I also take a place where I’m like, ‘OK, I wouldn’t ever want to be shot naked,’ but props to any woman that’s comfortable doing that.”