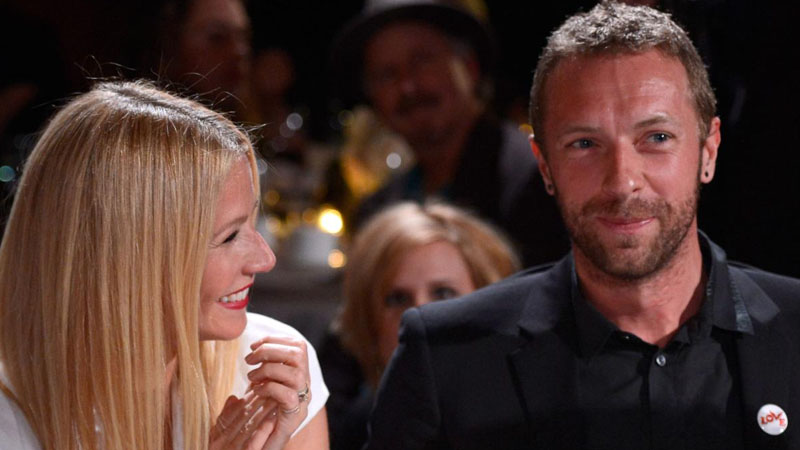 Actress Gwyneth Paltrow recently got candid about her former husband and Coldplay lead singer Chris Martin and shed light on the duo’s current relationship as co-parents.

While chatting on Shop Today With Jill Martin, the 48-year-old Iron Man star revealed that she and Chris get along really well as they co-parent their two kids, daughter Apple, 17, and son Moses, 15. “I mean, it’s funny. He was over here yesterday,” Gwyneth said about Chris. “And [Apple] came through, and she’s like, you know, she’s taller than me now.

“[Chris and I] just, like, looked at each other. We were like, ‘How did this go by so quickly?’” Gwyneth continued. “He’s like my brother. You know, he’s my family.” If you didnt know, Gwyneth and Chris married in 2003 and announced their split in 2014. They finalized their divorce in 2016.

Gwyneth has been married to Brad Flachuk since September 2018, while Chris has been dating girlfriend Dakota Johnson since October 2017. “I love him,” Gwyneth added in her interview. “And I’m so grateful to him for giving me these kids. It worked out well…. You know, it really did, I have to say.”

Back in January, it was reported that Paltrow, who is infamously close to Martin and his girlfriend Dakota Johnson, would most likely play a part in their wedding or even engagement. If you didn’t know, earlier in 2020, reports suggested that the duo may elope while Paltrow helming the role of wedding planner for their impromptu ceremony.

Heat reported that the Iron Man actress is next in line to be a bridesmaid for Johnson. While the 50 Shades of Grey actress has always appreciated being welcomed by Gwyneth, she still has her reservations as Paltrow’s presence could overshadow the whole ceremony. The engagement rumors were sparked when the duo celebrated the New Year together in Aspen.

3 Braids That Are Perfect For Your Next Workout