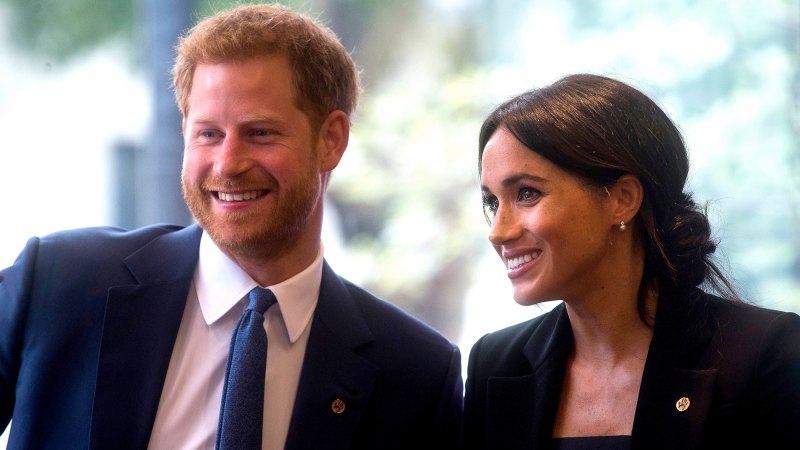 Can you imagine the feelings of the person that would be part of the staff in the Firm and working hard for them? Well, it doesn’t need to leave to the imagination. Catherine St-Laurent, Sussex’s ex-chief of staff has given a full explanation of exactly that.

The ex-chief of staff lately transitioned to the position of senior adviser for the couple’s Archewell Foundation and has called at work with the Harry and Meghan “an incredible experience”.

“They are incredibly talented and creative leaders. I’m grateful to have had the opportunity to do that, to be able to be with them on their journey,” Catherine, 40, told The Cut. “The time that I spent with them was incredibly fulfilling.

“I think they have the potential to be very influential leaders in the social impact space. I look forward to continuing to be a part of that.” The admiring review from the tactical communications advisor, who has also served the likes of Bill and Melinda Gates, is a far cry from new allegations of intimidation by former staffers.

As per The Times, royal palace supporters advanced the newspaper to “hit back” at Meghan by asserting that she confronted “a bullying complaint made by one of her closest advisers”.

Sources allegedly say that Meghan flock two own helpers out of the home and weakened the sureness of a third staff member.  In October 2018, Prince Harry and Meghan Markle’s communications assistant Jason Knauf reportedly submitted the complaint to protect palace staff who were allegedly “coming under pressure” from the Duchess.

But Harry and Meghan’s representatives denied the reports. “Let’s just call this what it is — a calculated smear campaign based on misleading and harmful misinformation,” the statement read. “We are disappointed to see this defamatory portrayal of The Duchess of Sussex given credibility by a media outlet.”

Prince Harry Opens Up about Contradictory Statements Regarding Health, Family