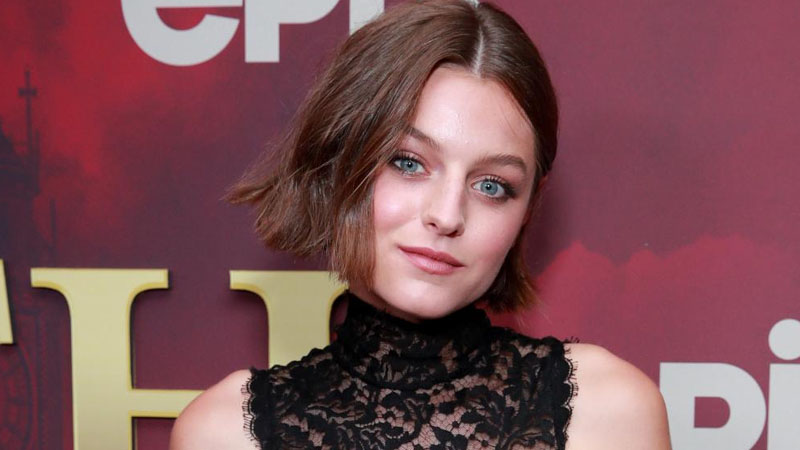 Emma Corrin who essayed the role of Princess Diana in Netflix’s The Crown has offscreen been a part of the royal family’s one major moment. The actress during her recent interview with Jimmy Kimmel recalled being swept by the “royal wedding fever” when Prince William tied the knot with Kate Middleton.

While the royal couple recently celebrated 10 years of their marriage, Corrin recalled being a teenager who attended the wedding as a spectator amid throngs of fans. Revealing her off-screen connection to the royal family, Emma spoke about how excited her friend was during the William and Kate wedding and thus she herself too found herself attending the ceremony as an onlooker.

Recalling the incident, Corrin told Kimmel, “I was 15 and I was with my friend Katherine and we got very very swept up in the royal wedding fever. I think probably cause we were incredibly bored and incredibly single. And so we decided to go.”

The actress further revealed that she and her friend did eventually attend the wedding and stood alongside everyone else in the massive crowds.

While Corrin may have been an unknown face then, she has now shot to fame thanks to the Netflix series and has also been noticed by members of the Royal family considering Prince Harry did mention that Meghan Markle and he have watched a few episodes of the show.

Although Emma has maintained that she would prefer to keep away from knowing about the reactions of royal family members and stated that it becomes “stressful.”

Nick Cannon to have fourth baby in six months: ‘Why wear condoms?’