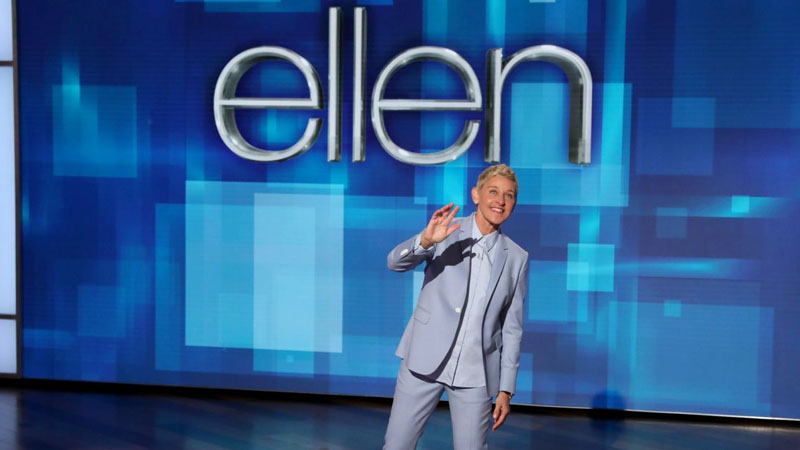 Ellen Degeneres has been in the eye of storm of late related to serious allegations about an extremely ‘toxic environment’ on sets of her show.

After an internal investigation was launched to probe the claims, the talk show host apologised for her hurtful behaviour towards workers.

“On day one of our show, I told everyone in our first meeting that The Ellen DeGeneres Show would be a place of happiness – no one would ever raise their voice, and everyone would be treated with respect,” DeGeneres wrote in a letter to her staff on Thursday.

Obtained by Us Weekly the letter added, “Obviously, something changed, and I am disappointed to learn that this has not been the case. And for that, I am sorry. Anyone who knows me knows it’s the opposite of what I believe and what I hoped for our show.”

She added that as the daytime talk show grew she was not “able to stay on top of everything “and “relied on others to do their jobs as they knew I’d want them done. Cleary some didn’t.”

“I’m also learning that people who work with me and for me are speaking on my behalf and misrepresenting who I am and that has to stop,” she added. “As someone who was judged and nearly lost everything for just being who I am, I truly understand and have deep compassion for those being looked at differently, or treated unfairly, not equal, or – worse – disregarded. To think that any one of you felt that way is awful to me.”

DeGeneres stated that she is “committed to ensuring this does not happen again” and promised to “correct the issues” moving forward.

“It’s been way too long, but we’re finally having conversations about fairness and justice,” she wrote. “We all have to be more mindful about the way our words and actions affect others, and I’m glad the issues at our show were brought to my attention. I promise to do my part in continuing to push myself and everyone around me to learn and grow. It’s important to me and to Warner Bros. that everyone who has something to say can speak up and feels safe doing so.”

As many as 10 former employees of the Ellen DeGeneres show revealed that they faced intimidation, racism and fear behind the scenes of the Daytime Emmy winning series.