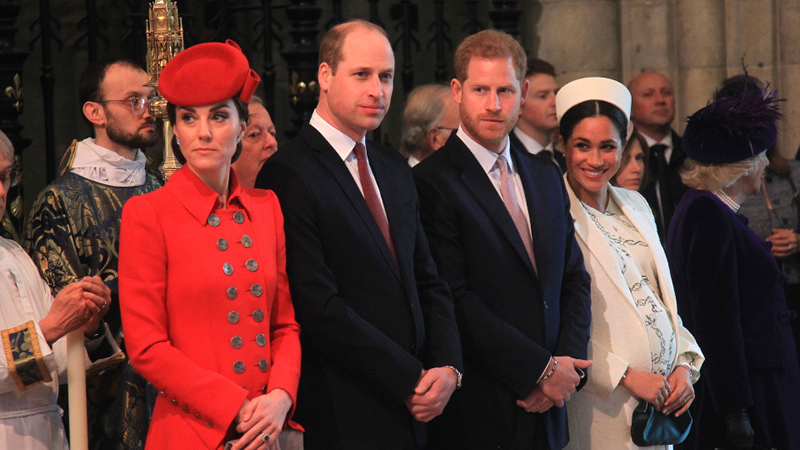 Duke of Cambridge, Prince William, and his wife Kate Middleton are planning a trip to California. The couple is excited to meet the ‘Lilibet’ newborn daughter of the Dukes of Sussex.

As per sources, Kate is ready to initiate settlement among the families.

“Both couples expressed a desire to move on. William and Kate want to meet with Lily (daughter of the Dukes of Sussex). They agreed that it would be fair to visit Harry and Meghan on their territory,” the insiders said.

In early March, Harry and his wife Meghan gave a special interview to Oprah Winfrey, where they made allegations on the representatives of Buckingham Palace about racism. They said, someone from the royal family, but not Elizabeth II or Prince Philip, expressed concerns about the color of the skin of Markle’s unborn child, and she experienced the suicidal thought in an extremely toxic environment.

In April 2021, Harry attended the funeral of his grandfather, Prince Philip, at Buckingham Palace. However, he couldn’t talk to everyone except Kate and William and immediately after the ceremony flew back to the United States to visit his pregnant wife, freenews stated.

6 Ways Drinking Can Affect Your Skin