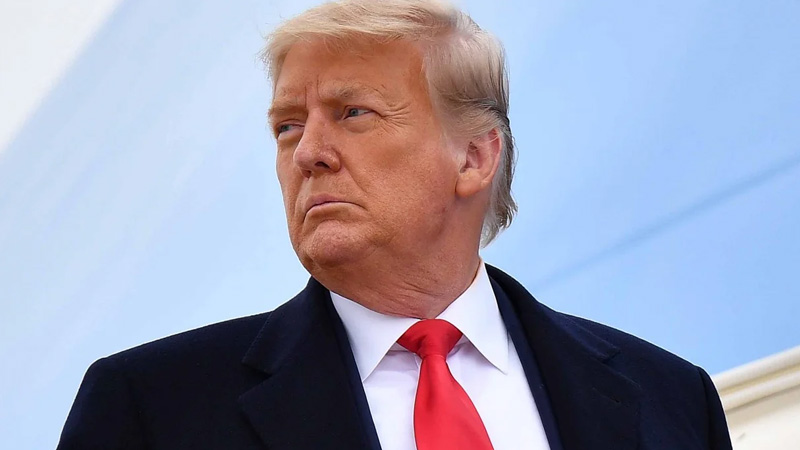 Former United States (US) President Donald Trump has sat down with the former speaker, as well as Mark Meadows and Lindsey Graham in recent weeks to begin crafting a policy document.

According to the details, the 45th US President is reportedly working with former Speaker Newt Gingrich on drafting a new policy agenda, modeled after Gingrich’s 1994 “Contract with America,” ahead of the 2022 midterm elections, Politico reports.

According to Politico, sources familiar with Trump’s agenda noted that the former president is teaming up with Gingrich to hammer out the plan.

Moreover, he has also sat down with former White House chief of staff Mark Meadows and Sen. Lindsey Graham at Mar-a-Lago in recent weeks as Republicans pivot their focus on taking back the House and Senate next year.

Gingrich, a writer of the “Contract with America,” told Politico that the agenda shouldn’t be expected to be unveiled “anytime soon,” but mentioned a string of potential priorities.

“School choice, teaching American history for real, abolishing the ‘1619 Project,’ eliminating critical race theory and what the Texas legislature is doing,” Gingrich said regarding what might be included. “We should say, ‘Bring it on.’”

The former speaker said that the agenda won’t debut until the 2022 midterm elections get closer since “the world keeps changing and evolving.”

But advisers close to Trump insisted that he is committed to winning back both congressional chambers in next year’s elections, as the former president has met with and endorsed several candidates.

However, if it contains mostly negative and erroneous messages, such as Trump’s false claims about his electoral loss to Joe Biden in 2020, it could wind up producing a negative effect for him and the party.

HIV/AIDS vaccine: Why don’t we have one after 37 years, when we have several for COVID-19 after a few months?