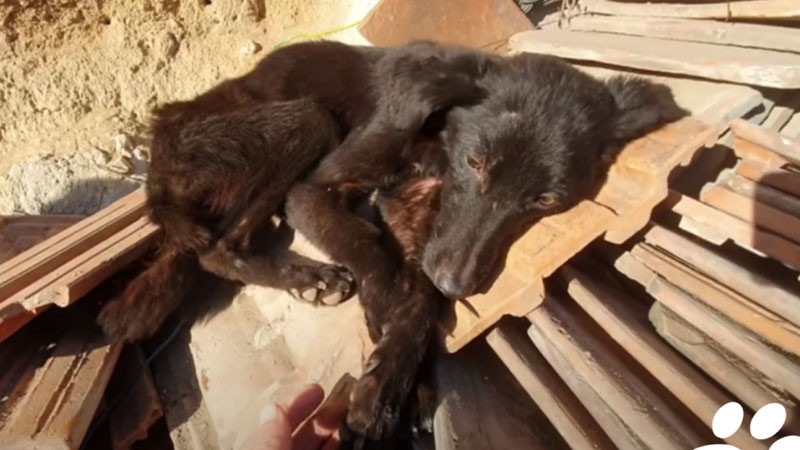 Arina was found along with the four dogs in a rundown garage below the tiles of the dump. Despite being weak and frail, she wagged her tail happily when she saw humans.

As per rescuers, she was not in a good condition, suffering from Giardiasis that cause infection in the small intestine. She bought to the clinic for treatment, it was diagnosed that she was dehydrated, anemic, and underweight.

She kept in ICU, with all care and attention she increased her weight up to 13lbs which was half the normal weight for her size. Finally, she became a happy and healthy puppy that’s ready to find her parents.

She is not older than 3 years, but carries the young spirits, jumping with joy, playing with pretty much everything, and crazily zooming around the yard.

Glasses Trends for Women This Year