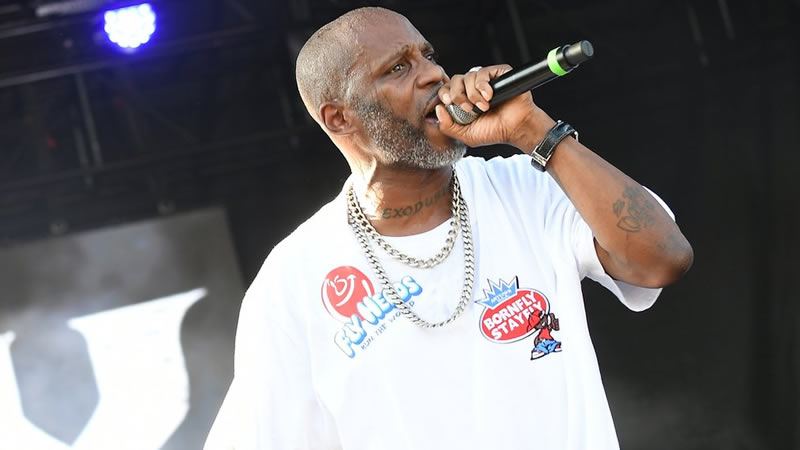 In the flood of tributes that followed the death of rapper DMX last week, his “Cradle 2 the Grave” co-star Gabrielle Union recalled on Instagram that the two bonded over “Golden Girls” reruns.

But Union revealed just how deep the love went in an unearthed 2017 clip from “Hot Ones.” She told host Sean Evans: “Did you know that DMX loves the ‘Golden Girls’ and that’s a real fun fact!” (Watch the video below.)

Union explained that he regularly watched the sitcom about four older women in his trailer while filming “Cradle” and that she sometimes joined him.

“There was a dog-biting incident with one of the PAs who had been sent to go get him for set, so after a while no one wanted to go get him. So I would be sent to get him because I was a dog person,” Union said.

She said that when she entered, an enthusiastic DMX would chirp: “Gab! Have a drink! I’m gonna watch ‘The Golden Girls’! This shit is funny.”

“We would have a Heineken and sometimes a little Crown, and we’d watch ‘The Golden Girls,’” Union said. “And he would laugh hysterically.”

DMX, a three-time Grammy nominee whose first five albums hit No. 1 on Billboard, died Friday of a heart attack after a reported drug overdose.