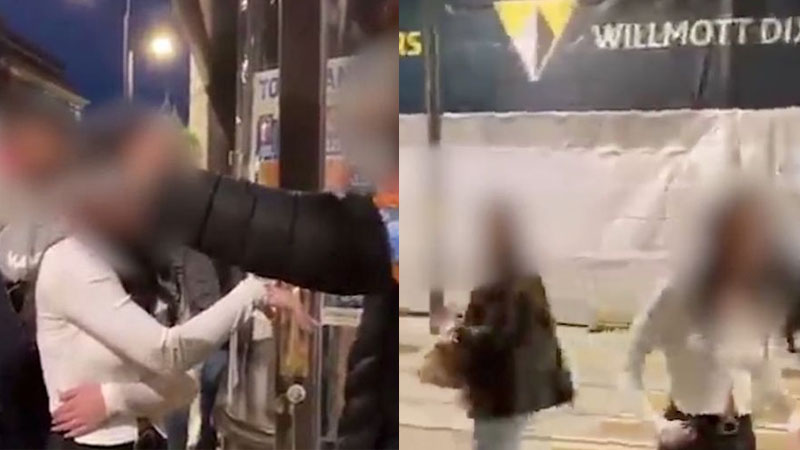 The video went viral on Saturday night May 22 after the shocking incident outside the Figure of Eight in Broad Street, Birmingham. According to the Birmingham Live reports in the clip, the woman has ignored entry and emits into a rage.

She enthusiastically shoves the doorman and then starts a racialist tirade, including using the n-word, and clearly looks as she walks away, she spitting towards him.

The woman, who is requested to wait away from the door, tells the doorman: “I don’t give a s***”, then pushes him hard before turning away and unleashing a stream of swear words and racial slurs, including calling him a “black c***” and using the n-word”.

A customer who posted the video wrote that: “I haven’t been doing security for years like some, but in the short time I’ve been doing it I’ve seen and been through pretty much everything there is to see this, however, is something I, or anyone who looks like me, shouldn’t have to put up with.”