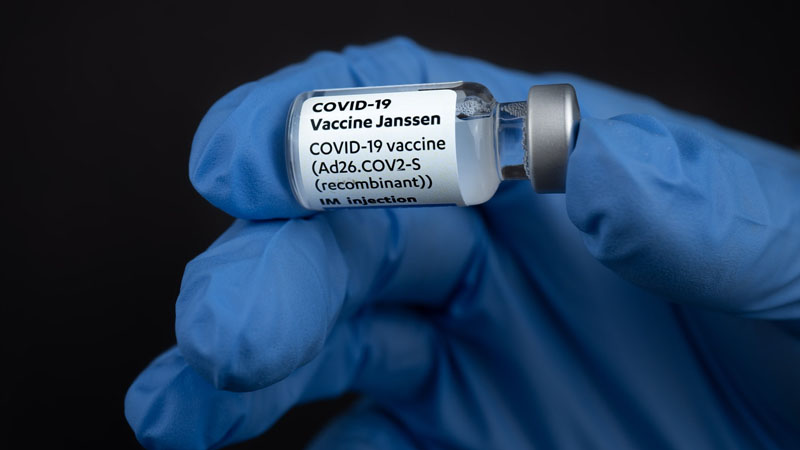 As a growing number of COVID variants emerge across the globe, including the rapidly spreading Delta variant, vaccinated and unvaccinated people alike have been wondering how much protection various vaccines offer against strains like the Delta variant and how effective they are.

The mRNA-based vaccines from Pfizer and Moderna may not be quite as effective at reducing transmission of the Delta variant, which has a mutation in the “spike protein” the virus uses to latch on to the body’s cells and appears to be more effective than other coronavirus strains’ infection mechanisms.

But as famed physician Dr. Eric Topol notes, the available data from multiple nations finds that the Pfizer and Moderna vaccines are 96% effective in preventing COVID hospitalizations and deaths from Delta variant infections. AstraZeneca’s, which isn’t authorized in America but which has been used in multiple other nations around the globe, offers 92% protection against the same.

Again, that doesn’t mean the Delta variant (or other strains such as the Beta or Gamma variants) can’t make its way into a fully vaccinated individual, and they may even cause some COVID symptoms. But at the very least the Pfizer, Moderna, and AstraZeneca vaccines all appear to significantly reduce the chances that someone who has received their jabs will wind up on a ventilator or in the morgue.

Data shared by Topol doesn’t include significant information about Johnson & Johnson’s COVID vaccine (the third that has been given FDA authorization in the U.S. other than Pfizer’s and Moderna’s). But the company stated earlier this month that its research indicates strong if somewhat lessened, protection against the Delta variant, with immunity becoming stronger over time. That performance could nix, at least in the short term, the need for a booster shot for fully vaccinated Americans.

But we still need far more data to determine whether the plethora of other vaccines being used across the globe are as effective as those made by the bigger names.

Were a strain to reach that level rather than remain a “variant of interest” or “variant of concern,” that could spell serious trouble since it would mean there’s “evidence to suggest a significant reduction in vaccine effectiveness, a disproportionately high number of vaccine breakthrough cases, or very low vaccine-induced protection against severe disease.”

Kanye West & Irina Shayk Romance Is Already Over, Guess Who Got Friendzoned?

George W. Bush and Laura Bush Explain Why They Married After Just 3 Months of Dating