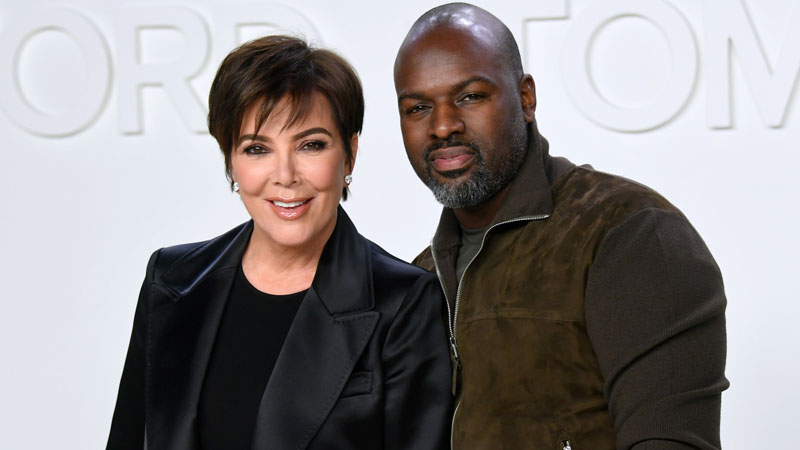 Corey Gamble is, allegedly, demanding Kris Jenner to give her a bigger paycheck. According to National Enquirer, Gamble is tired of the measly salary that he has been getting from Kris Jenner. And he also doesn’t like how his girlfriend treats him like he is her assistant.

“The poor guy is paid peanuts like a few grand a month that barely covers his expenses. And it’s starting to get on his nerves. Even though he does live rent-free and Kris supplies the groceries and pays the domestic bills, he’s still on the hook for his own phone bill, which is enormous. And she doesn’t pitch in for his personal purchases. It’s wearing thin on Corey, who’s given up his whole life to be Kris’ full-time lackey,” the source said.

The insider also claimed that Gamble has asked Jenner for an increase multiple times. But the momager refuses to hear him out. And when he couldn’t get an increase, Gamble, allegedly, asked Jenner and her entire family to give him respect, but they also refused.

“What he wants is respect, and he feels she can only show him that by boosting his salary by a couple of zeros. It’s not like she doesn’t have the money,” the source said. Meanwhile, the source claimed that Kris Jenner hasn’t been giving Gamble a raise because she’s planning to go all-out on their wedding.

The couple was recently spotted vacationing in France, and the tabloid immediately assumed that they were scouting for a wedding venue.

“She would love to have the wedding at a French vineyard and thinks it would be so romantic. Guests would be flown in on her dime, of course, and the ones who couldn’t fit in the mansion and guesthouses would be supplied with accommodations at the nearest hotels,” the source said.

However, one should take the tabloid’s claims with a grain of salt. Gamble isn’t demanding Jenner for a pay raise. And Kris Jenner isn’t also planning to go all-out on her wedding to Gamble because the latter hasn’t even proposed.

7 Tips for Using a Face Mask on Acne-Prone Skin