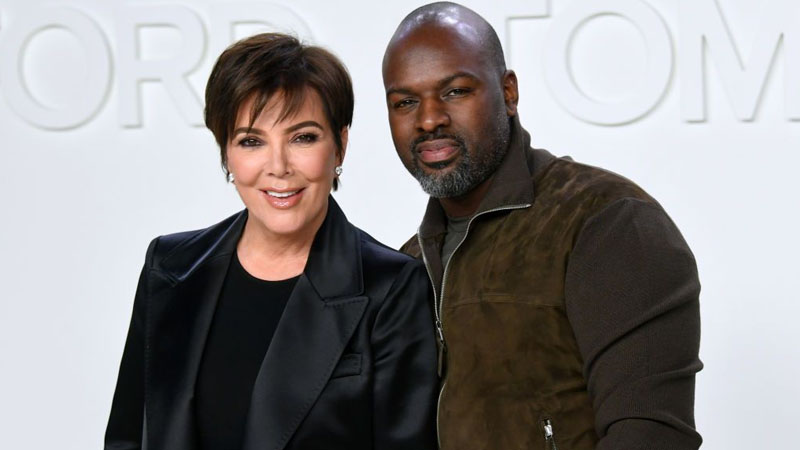 Corey Gamble and Kris Jenner’s relationship has long been under strong scrutiny by the press because of her high profile and their age difference.

Jenner was “humiliated” and “stressed to the max” after “long-suffering boy toy” Gamble threatened to dump her – the Globe reported in February. The momager’s busy schedule allegedly included preparing the family for their new streaming series, assisting her daughter Kim Kardashian with her divorce from Kanye West, and dealing with a sexual misconduct lawsuit filed against her by her former bodyguard, had gotten in the way of their relationship.

Gamble was feeling neglected and wanted to walk away – the outlet claimed.

The National Enquirer reported earlier this month that Jenner and Gamble were having problems after Jenner allegedly refused to increase Gamble’s allowance. He’s a glorified secretary, according to the outlet, who can’t even pay his phone bill.

“The poor guy is paid peanuts, like a few grand a month that barely covers his expenses, and it’s starting to get on his nerves.”

This story was continued a few weeks later when OK! reported that Gamble was pleading with his longtime girlfriend and boss, Kris Jenner, for a raise.

The outlet allegedly claims that Gamble “basically gave up his life to be Kris’ full-time lackey,” when the couple got together in 2014 – as a source spilled.

“The poor guy gets maybe a few grand a month, which barely covers his expenses even though Jenner is worth a reported $170 million.”

According to Gossip Cop, Gamble has its own highly successful management firm, with clients such as Demi Lovato, Justin Bieber, and Kanye West. Jenner’s net worth is maybe $170 million, but Gamble is doing fine on his own. The fact is that the couple is not breaking up. Gamble can afford his own lifestyle and Kris Jenner takes care of those in her circle.

Details of Meghan Markle’s Forthcoming Anniversary Party Have Been Revealed

Melania Trump has marriage to Donald Trump ‘down to a science’

Sanaa Lathan explains why she stopped drinking years ago