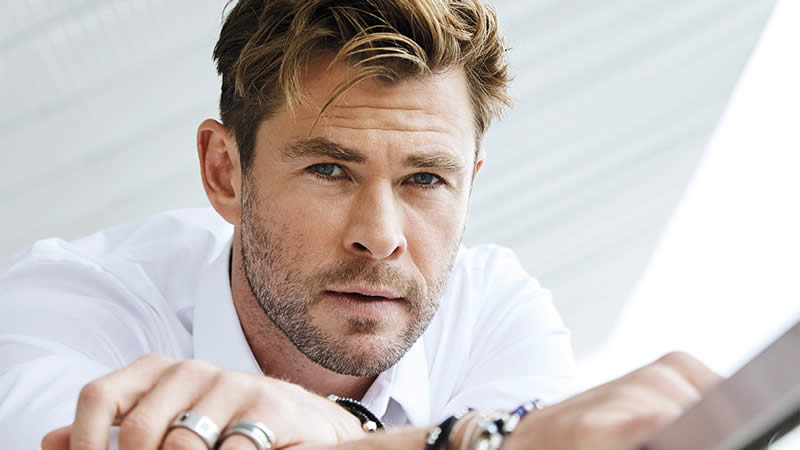 Hollywood star Chris Hemsworth may be one of the most loved actors in the industry but according to him, he still has a long way to go.

The 37-year-old Thor actor got candid about body image and weight loss and how actors like him aren’t taken seriously until their lose or gain an “unhealthy” amount of weight for a role.

Speaking to The Telegraph, he said: “There’s an aesthetic that the role requires. Bodybuilding is seen as vanity, whereas if I put on a bunch of unhealthy weight, or got unhealthily skinny for a role, I’d probably be called a serious actor.”

He went on to say that training for a role is a “full-time job.”

“That and then a 12-hour shooting day — it’s [a] real grind. It’s incredibly rewarding, too — you have to look at it like a professional athlete,” he said.

“For years I probably overtrained. People who do muscle-building often don’t realize it’s a sport that shouldn’t be seven days a week, two hours a day. I was doing that in the previous Thors, and was coming up sorer, with less energy.”

“But you want it to be balanced, because there’s probably a shirt-off scene somewhere. You don’t want to look like Popeye with one section of the body blown up,” he added.

How to eat sweet foods on a healthy diet