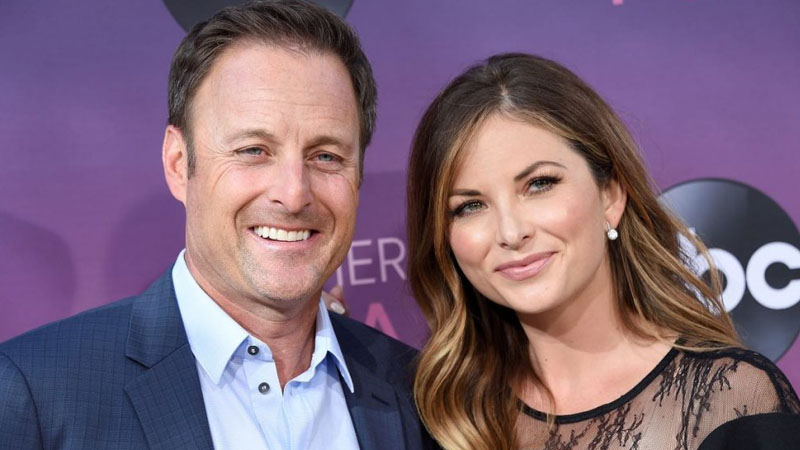 Chris Harrison is, allegedly, plotting his return to The Bachelor franchise. According to National Enquirer, Chris Harrison is still reeling following his controversial exit. The long-time host of the reality TV show decided to quit the franchise after he was accused of racism.

Harrison defended a former The Bachelor contestant after her photos at a plantation-themed party while she was still in college. Following the controversy, Harrison released a statement saying that he had a wonderful time hosting the franchise for years.

“I’ve had a truly incredible run as host of ‘The Bachelor’ franchise and now I’m excited to start a new chapter. I’m so grateful to Bachelor Nation for all of the memories we’ve made together. While my two-decade journey is wrapping up, the friendships I’ve made will last a lifetime,” he wrote.

Now, a source for the tabloid is saying that Harrison will only be taking a year off from hosting The Bachelor and The Bachelorette. But in 2022, he will be making a huge comeback. “He’s taking a year off and is overall satisfied with his payoff, but there’s no way he’s done in this industry – not by a long shot,” the source said.

The insider also claimed that Harrison didn’t burn bridges with Mike Fleiss, the executive producer of The Bachelor. In fact, Feiss said that he would not have a problem with Chris Harrison hosting another show on a different network.

“This wasn’t Mike’s decision to let him go. It was all down to ABC. He’s still very sore about losing this gig and figures revenge will be sweet when he rams his success down the critics’ throats,” the source said.

Following his exit, Harrison, reportedly, received a $9 million payout from ABC. He also, reportedly, received another million from the remaining contractual fees that he still had with the network. ABC is currently airing a new season of The Bachelor with two new guest hosts, Tayshia Adams and Kaitlyn Bristowe.

They will also be hosting The Bachelorette next season. However, their hosting gig won’t be permanent because Chris Harrison could also be replaced with other hosts.