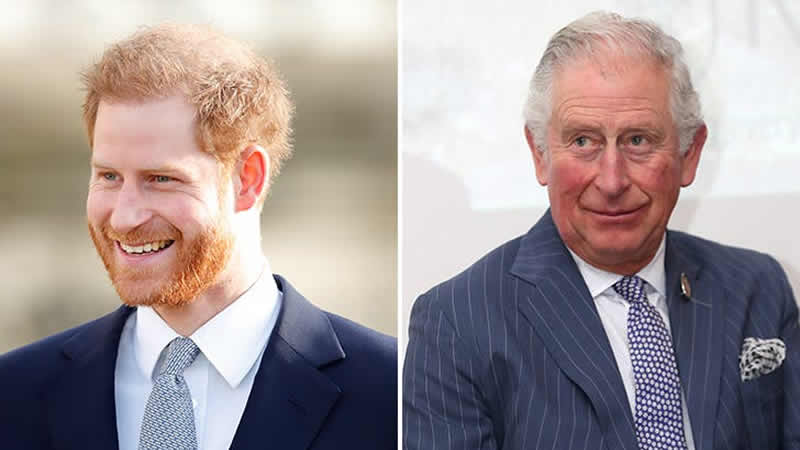 Prince Harry’s relationship with his father Prince Charles got strained amid his comments about the latter’s parenting and other things revealed in his tell-all interviews. As Harry headed to the UK for the statue unveiling event honoring his mother, late Princess Diana, it has been reported that Prince Charles planned to have a sit down with him over dinner.

While it has not been confirmed if their meeting did take place, according to The Daily Mail, the Prince of Wales seemed nervous about it.  As reported by The Daily Mail, a source close to Prince Charles informed, that he had planned to have a one-on-one dinner with his son but was said to be “dreading” it in case his comments made during their conversation could be misconstrued and repeated to the Duchess of Sussex back home in California.

Although it has been maintained that the dinner plan suggested that Prince Charles has been willing to make things right with Prince Harry amid their rift.  Harry’s recent UK visit seemed to be a better one considering Prince William and he put up a united front while honoring their mother at the statue unveiling event for her 60th birthday.

While the rift between the royal family and Prince Harry is still far from over, it has been reported that Prince William and he have “turned a new page” and their relationship seems to be on a healing path after the recent meet.

Prince Harry’s recent visit to the UK was his second one since moving to California with wife Meghan Markle. Previously, he had flown to the country in April for grandfather Prince Philip’s funeral.