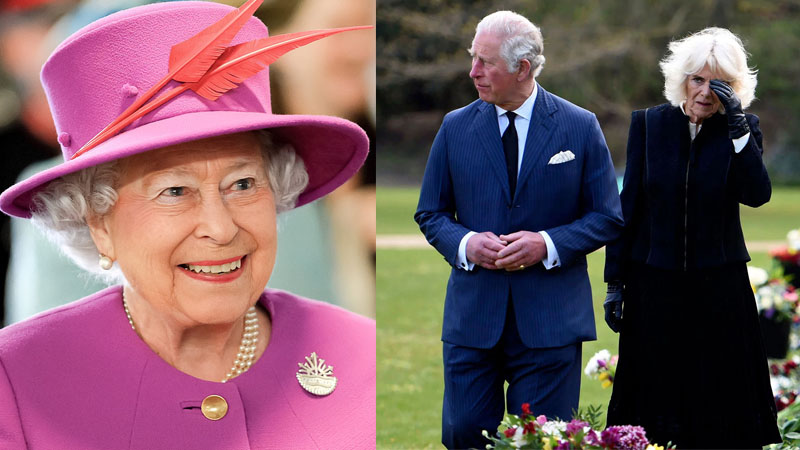 Camilla won’t be called queen once Prince Charles will ascend the throne as British natives don’t agree to say. A recent poll’s results didn’t go in the favor of Camilla becoming Queen.

Prince Charles has waited long for Queen Elizabeth II to step down from or step down from the throne. Though, the waiting game will take a long time since Her Majesty promised to serve for the rest of her life. Yet, people were asked through a poll whether Camilla would be Queen once Prince Charles ascends the throne. But the British do not want that to happen. O poor Camila!!

The Express UK’s website stated that the results show that three out of five respondents said Camilla should not be crowned as Queen. This should also be upheld even after Prince Charles ascends to the throne. In the meantime, only one-fourth of the participants think that she should.

For Prince Charles, the natives expressed their dissimilar opinions about his future title role. The survey reported half of the people to want the succession to skip the Prince of Wales. It means that, after Queen Elizabeth II, Prince William should take over instead of Prince Charles. Wow! This seems like a piece of big news.

Meanwhile, 44 percent of the respondents support him as a future King.

“The fact more than 60 percent of people don’t want Camilla to become Queen when Charles ascends the throne is worrying for Charles and Palace courtiers,” royal author Phil Dampier said. “The recent death of Prince Philip reminds us, sadly, the Queen will one day leave us and it’s no longer a distant prospect.”

Though Camilla always has had a great relationship with the press, that isn’t enough to make her ‘Queen’. The public will never accept her as a monarch the report said.

According to Dampier, Camilla always has a weak position despite having a long extramarital affair with Prince Charles and then marrying him. Yet, the point to be noted here is the difficulties she would face while taking on his role since she is already in her late seventies.

Somewhere else in the poll, results showed one out of five said that the Princess of Wales will always be their favorite. In addition, three out five said that the late princess would have supported Prince Harry and Meghan Markle’s exit.

Micky wrote, she has also beaten the royal women after the poll takers agreed that she was and will always be the People’s Princess.

5 Ideas To Wear Your Boyfriend’s Clothes