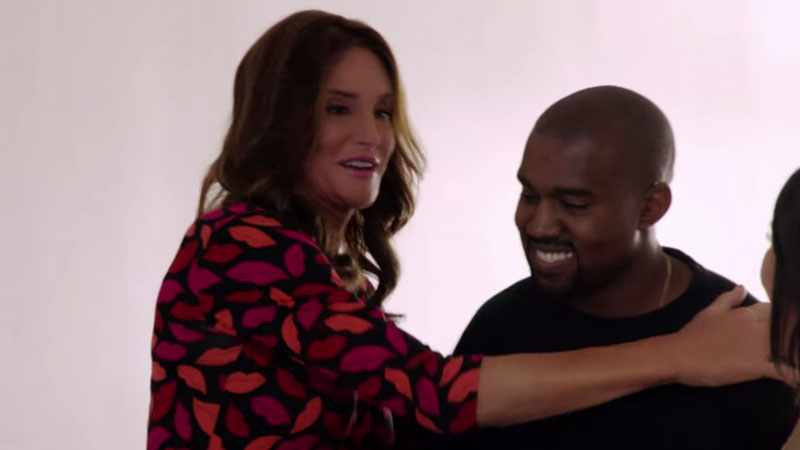 Caitlyn Jenner had announced she was running for the governor of California a few months after Kanye West expressed his desire to run in the 2020 presidential election on his personal Twitter handle.

While both celebrities have strong interests in politics, a report by HollywoodLife suggests that the Olympic gold medalist would not be reaching out to the rapper ahead of her run for governor. According to the news report, a source close to Caitlyn has shared details about the same.

The insider shared that the two allegedly are not speaking to each other anymore and Caitlyn has ‘no plans’ to an endorsement from the musician. “Caitlyn and Kanye don’t really speak anymore, so she has no plans to reach out to Kanye for an endorsement of her run for governor,” the source told the outlet.

The insider also shared that the two had good relations with one another. However, Kanye’s ongoing divorce from Kim Kardashian has ‘affected’ their bond and it became difficult for the family as they didn’t want to ‘pick sides’.

“They have always had respect for one another, but Caitlyn wants to ensure she doesn’t overstep any boundaries with Kim. Divorce changed things between them,” the source added. During an interview with CBS on May 26, Caitlyn had talked about not wanting any of her family members to be involved in showing her support publically. “I did speak with all my children and I said, ‘Hey, I don’t want one tweet, I don’t want you—this is my deal,’” she said.

Kate Moss is reportedly training to be a tattoo artist; Supermodel’s pal reveals she asked him to train her

Paulina Porizkova on rediscovering dating and s*x in her 50s: ‘I’m not there to please the guy; I’m there to be pleased’