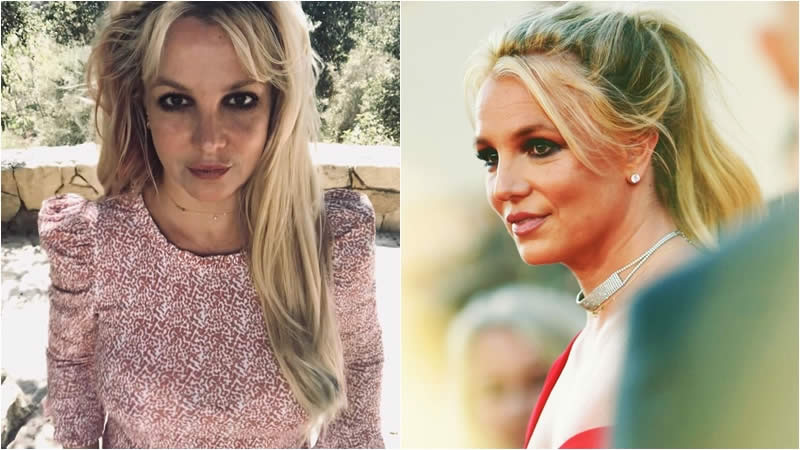 Britney Spears has some opinions on a new documentary about her life, and let’s just say she didn’t seem to love it.

On September 27, the 39-year-old pop artist took to Instagram to express her thoughts on a new documentary about her conservatorship battle and personal life. Britney did not explain which project she was referring to in her sarcastic caption, only calling it “the last documentary” about her situation.

She wrote, “It’s really crazy guys … I watched a little bit of the last documentary and I must say I scratched my head a couple of times !!! I really try to disassociate myself from the drama !!! Number one … that’s the past !!! Number two … can the dialogue get any classier [shrug, nerd and sobbing emojis] ???”

She continued, “Number three … wow they used the most beautiful footage of me in the world [weary emoji] !!! What can I say .. the EFFORT on their part [applause and eye-rolling emojis]!!!”

Britney had uploaded a since-deleted post earlier in the day with a virtually identical caption, besides the first sentence. The initial post began with, rather than the current opening sentence about scratching her head, “It’s really crazy guys … I watched a little bit of the last documentary and I hate to inform you but a lot of what you heard is not true !!!”

While Britney didn’t say which documentary offended her, TMZ said that she was talking to CNN’s Toxic: Britney Spears’ Battle For Freedom, which premiered on Sunday, Sept. 26. Toxic featured interviews with a variety of people, including journalists, former colleagues, and anonymous sources, who all had something to say about the star’s past.

When Britney Spears said on Instagram in July that she “didn’t like the way the documentaries bring up humiliating moments from the past,” she appeared to be referring to Framing Britney Spears.

Everly Dewan, Jenna’s daughter, has a “special request” for her mother’s wedding to Steve Kazee