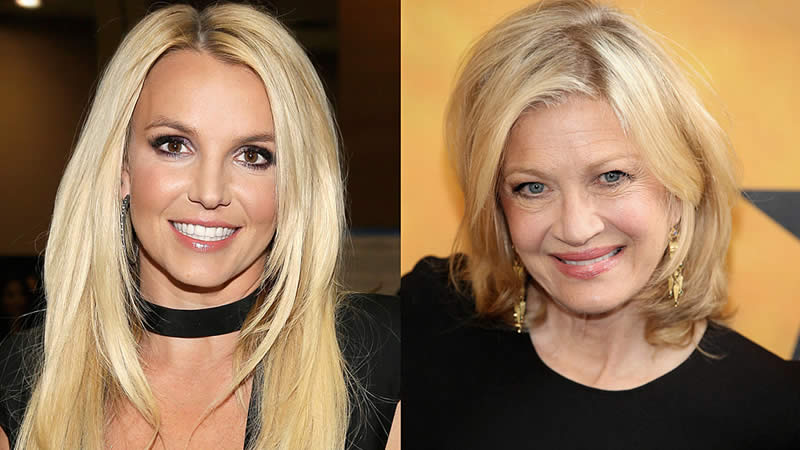 Britney Spears has criticized journalist Diane Sawyer for an interview she gave in 2003.

In a since-deleted Instagram post (as per The Wrap), the pop star took aim at Sawyer for a notorious conversation the two had nearly two decades ago.

“Seriously though… I lived in my apartment for a year and never spoke to anyone…” Spears began in the post.

Spears explained that after breaking up with Justin Timberlake in 2002, she rarely left her house because she was not prepared for Sawyer’s questions in her own home.

Spears said she considered herself “a baby”, but added that if the interview were to happen today she would stand up for herself, adding to Sawyer: “She can kiss my white ass.”

Meanwhile, Spears reportedly reflected on the rigorous touring pace of her past, saying she doesn’t “ever want to do it again”.

“I know I’m not playing in huge arenas with my loud band anymore but I will be honest and say life on the road is hard,” she said.

“My first three years in the biz and on the road were great but I’ll be completely honest and say that after those three tours and the pace I was going… I don’t think that I ever want to do it again !!! I hated it!!!”

Melania Trump has marriage to Donald Trump ‘down to a science’