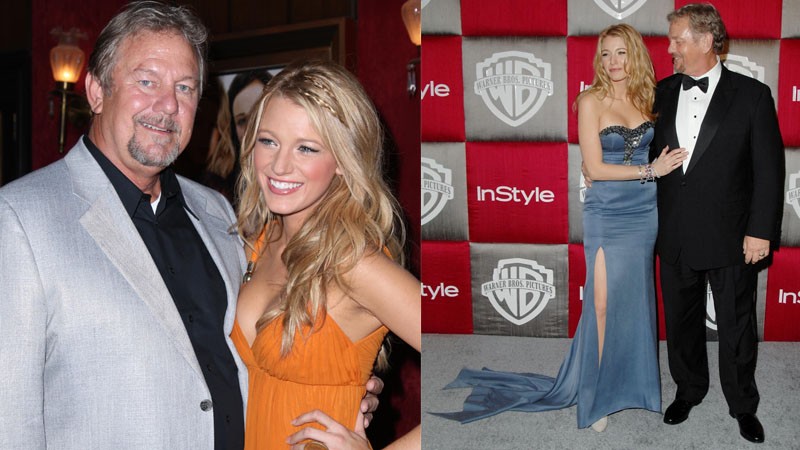 Ernie Lively, father of actress Blake Lively passed away aged 74 in Los Angeles on Thursday, June 3. Ernie was also known to have starred alongside Blake in the Sisterhood of the Traveling Pants franchise. The news of his passing was confirmed to The Hollywood Reporter by his family. Ernie’s passed away following cardiac complications.

The actor is survived by his wife, Elaine Lively, and their five children, Lori, 54, Jason, 53, Robyn, 49, Eric, 39, and Blake, 33. It has been reported that Blake and all other children of Ernie were by his side during his final moments.

Ernie’s health had been a cause of concern over the past several years, especially after he suffered a heart attack in 2003 and underwent stem-cell therapy treatment in 2013.

As per US Weekly, Lively was an English professor and also served as a lieutenant in Vietnam before turning to act. He starred in Beverly Hillbillies, Air America among other popular projects. As for the Sisterhood of the Traveling Pants franchise, Ernie essayed the role of the father of a character played by his own real-life daughter, Blake.

Ernie was known to have been an extremely supportive influence in Blake’s life and was seen in attendance at every key occasion relating to his daughter’s life including the time when her husband Ryan Reynolds received a star on the Hollywood Walk of Fame. Blake’s parents, Ernie and Elaine were both seen in attendance at the December 2016 ceremony held in honor of Ryan Reynolds.

Boris Johnson is set to lift Covid-19 limit on weddings