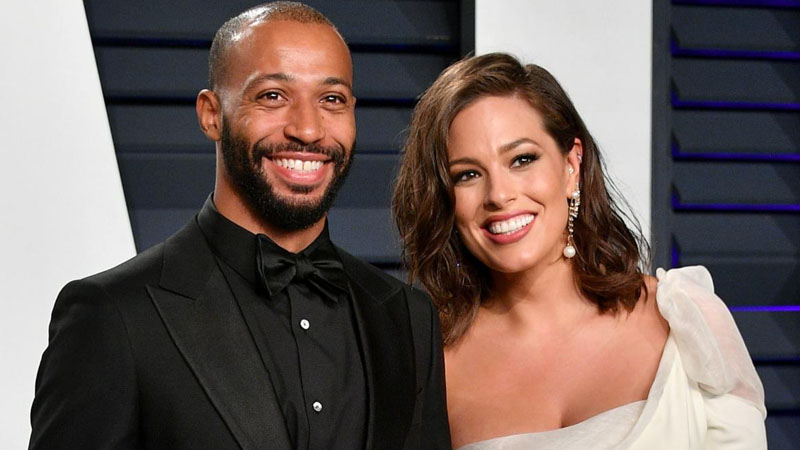 Ashley Graham dropped a major surprise for fans as she shared a photo of herself cradling her baby bump while confirming her second pregnancy. The model announced that she is expecting her second child with her husband Justin Ervin in a heartfelt post.

The 33-year-old model shared a gorgeous photo that revealed her bare baby bump as she expressed excitement about beginning a new chapter. Graham and Ervin welcomed their first child, son Isaac Menelik Giovanni in January 2020.

In her post announcing her second pregnancy, Ashley wrote, “The past year has been full of tiny surprises, big griefs, familiar beginnings, and news stories. I’m just beginning to process and celebrate what this next chapter means for us.” As per Graham’s post, it seems the model’s photo was clicked by her husband.

Graham’s pregnancy announcement received a lot of love from her friends who immediately conveyed their congratulatory messages to the happy couple. While Graham’s husband Ervin commented a string of heart emojis, other celebrities such as Hailey Bieber commented, “Yayyy congrats Mama.”

In a previous interview with Wall Street Journal in February, Graham had revealed her intentions of having another baby when she said, “I would get pregnant yesterday if I could.” In April too the model had hinted at being ready to have another child when she told Amy Schumer on The Ellen Show that she was “working on it.”

Graham has already been sharing her experience of raising son Isaac on her social media and has opened up about the challenges faced by new moms including postpartum hair loss and more.