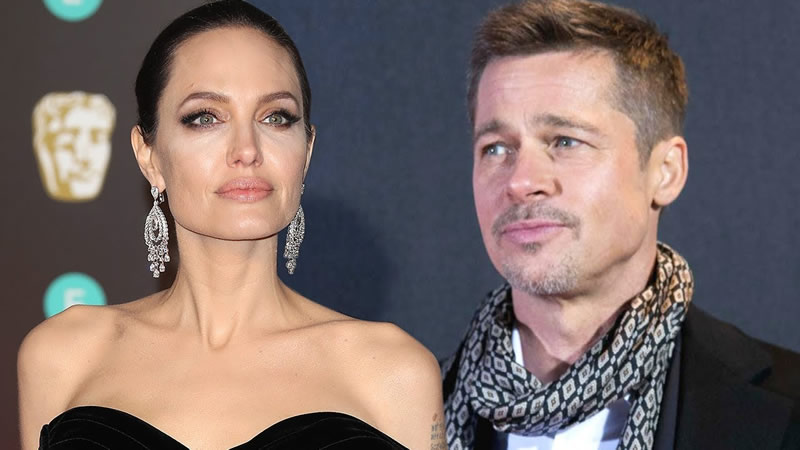 Angelina Jolie and Brad Pitt just reached an agreement in their testimony. A tabloid claimed that Jolie had almost lost the case against his ex-husband Pitt. As per In Touch Weekly, Angelina Jolie ensured that her court documents didn’t take in the expert testimony of psychologist Dr. Robin Deutsch, as well as her videotaped deposition.

The actress claimed that the psychologist unsuccessful to follow legal ethical and procedural necessities. “She’s adamant that this video never sees the light of day. It makes you wonder: What is she hiding?” the source said.

As per micky.com, The insider added that the psychologist’s testimony could’ve exposed Jolie’s deepest and darkest secrets. And she didn’t want this to happen. “But Angelina must be concerned they will pivot the case in Brad’s favor. Some friends think she was poisoning the kids against him,” the source said.

Before resolving the custody battle of the children, Jolie dug a pit against Pitt through her children. In March, she said that her kids are willing to testify against her dad. However, only Maddox has given a testimony. “Brad thinks Angelina’s behavior and the drawn-out battle have adversely affected his children – and who better to testify to that than a child psychologist? He’s never going to give up on those kids,” the source said.

After all, appearing in court against a parent can be very shocking for the child. And Jolie permitted this to happen in her wish to get full custody of her children. “To spend all this money on continuing to pursue the case, and to try to put the kids on the stand, all that is just wrong. I think it’s an act of grasping at straws and a last resort. It seems to me like a very long Hail Mary play,” Nottes said about Angelina Jolie.