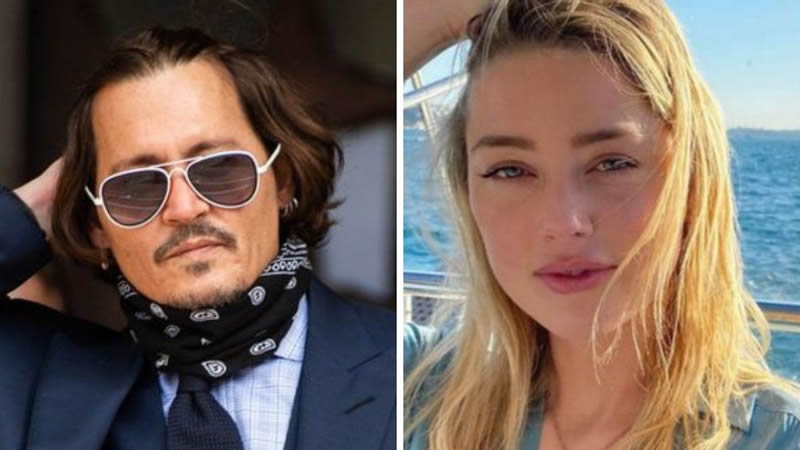 Johnny Depp permission to challenge a verdict against him has been refused by London’s Court of Appeal, Reuters reported on Thursday.

The verdict last year that concluded the Hollywood actor was a “wife beater”.

According to the news agency the actor’s attempt to restore his reputation will shift to US legal action now.

In November, High Court judge Andrew Nicol ruled against Depp, star of films including “Pirates of the Caribbean” and “Edward Scissorhands”, after he brought a libel case against the Sun tabloid newspaper.

After three weeks of hearings last summer, Nicol concluded Depp, 57, had violently assaulted his ex-wife, actress Amber Heard, 34, during a tempestuous five-year relationship, putting her in fear of her life.

Reacting to the latest ruling, Amber Heard’s spokeswoman said “We are pleased – but by no means surprised – by the court’s denial of Mr. Depp’s application for an appeal.” She said Heard’s evidence was “overwhelming and undeniable”.

L Catterton Sells Dondup to Made in Italy Fund

People Are Reporting Unexpected Side Effects After COVID-19 Vaccination