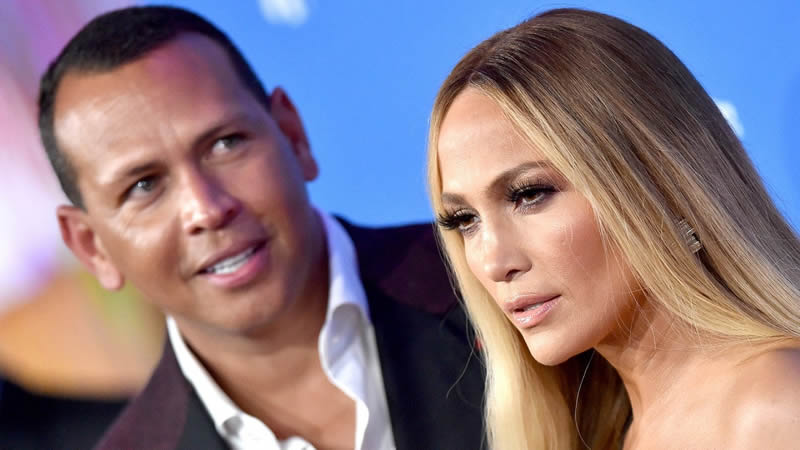 This week, Lopez attended a “Taco Tuesday” party at her voice coach Stevie Mackey’s place in Los Angeles. Hollywood stars Keke Palmer and Brady already made it to the gathering, and only Lopez’s ex failed to make the list.

On Mackey’s Instagram picture of Stephanie Ferrett at the party, Rodriguez quipped, “Where is my invite – Stevie?!”

The voice coach responded “Anytime brother” to him. It remains unknown whether the baseball shortstop knew if Lopez attended the party. But despite receiving an invitation, he would probably miss it, as well, since he has been staying in the Hamptons.

“He is really concentrating on his kids, baseball, and business. He is content being alone, and wants to be around his family,” a source previously told Fox News.

A-Rod recently shocked everyone when tried to be near his ex-fiancée again by moving into a Hamptons mansion. He will, reportedly, stay in the place throughout summer while looking for a potential property to acquire in Manhattan and Hamptons.

A reconciliation between Rodriguez and Lopez may no longer be possible, as she and Ben Affleck’s relationship gets more serious.

Before the party happened, Bennifer fans rejoiced again as the couple’s romance gets stronger as days go by. A source told People that they spent two hours inside a room at Avra Beverly Hills Estiatorio.

“They enjoyed Mediterranean food in one of the private dining rooms. Jen looked amazing,” the source said, as quoted by Yahoo. “They were both in a great mood. Ben always looks very happy when he is with Jen.

Princes William, Harry Stand Together To Unveiling The statue of Diana

After being pregnant with Sam Asghari’s child, Britney Spears is relocating to Hawaii: Rumor

Nicki Minaj Showed Off Her Flawless Body In A Picture With Husband: ‘My Body Is Good’