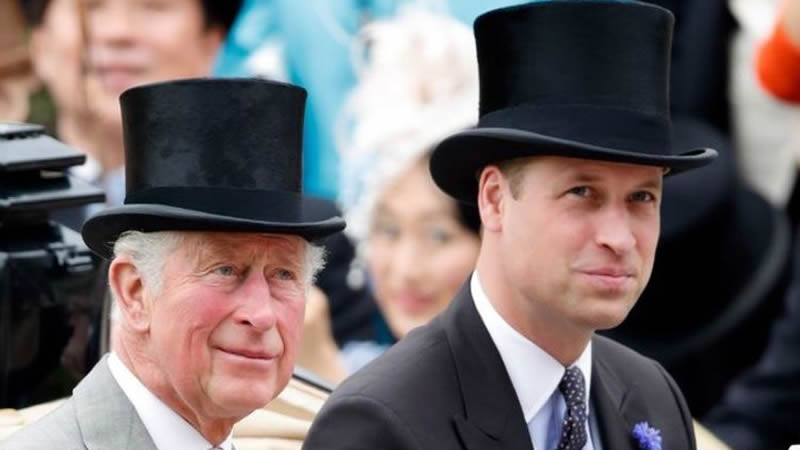 Experts recently shed light on the real reason Prince William refused to honor his father Prince Charles in a nod about parenting.

The claim was made by royal commentator Camilla Tominey, in reference to the ITV documentary Diana, Our Mother: Her Life and Legacy and in it Prince William and Harry never once mentioned their father’s role in parenting.

Ms. Tominey noted, “When the 20th anniversary of the death of Diana, Princess of Wales, came round in 2017, aides begged William to acknowledge his father’s role in their upbringing when he addressed journalists before the screening of an ITV documentary but he flatly refused.”