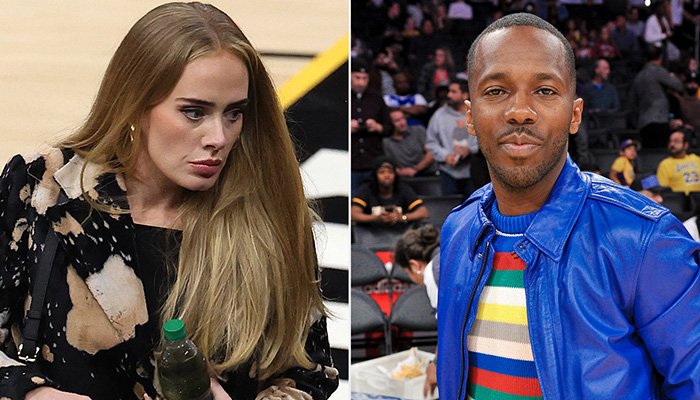 Adele’s romance with LeBron James’ agent Rich Paul seems to be heating up.

A source confirmed to People that the pair have been dating for “a few months”.

However, the source added that they are not taking things very seriously and are just enjoying each others’ company.

“It’s not super serious, but they’re having a good time,” a source tells the outlet.

“They have mutual friends in common, so that’s been nice. She’s having fun and being social.”

The 33-year-old songstress is said to have been growing close to the sports agent in the last few months but they were first pictured together last week.

The duo first sparked dating rumors after the pair were spotted sitting together at Game 5 of the NBA Finals.

5 Exfoliating Tips for Your Face

Lady Gaga Filming Scenes for A Star is Born at Coachella